External Researchers and Local Experts met on a picnic blanket: The informal occupation of public space provides the motivation and opportunity to think about its obvious and hidden qualities. An intervention influenced by the insight gained during the discussion followed, which in turn became part of a larger presentation in an open-air gallery.

Fanningerstraße, located in Lichtenberg, is a pretty busy street, but it also has a relaxing place with the Café Pinut. The street leads the dwellers of this neighborhood to the next U-Bahn-station and while sitting at the café you are even able to tell when a train just arrived by the amount of people coming from that direction. To get the pedestrians attention and to get them to think about their deceleration level we made a temporary intervention with chalk-spray. We divided the sidewalk into three categories so that the dwellers could decide, if they wanted to run, walk or rest.

More about the project at lived space lab.
The project was developed together with Julius Klaus,
and was published in the book “Lived Space Lichtenberg #2”.

Local Experts: The owners of Café Pinut moved to Lichtenberg from Friedrichshain ten years ago. They opened their café in the Kiez in November 2013, and have come to regard it as a public living room.

While exploring the Frankfurter Allee Nord Urban Redevelopment Zone, Julius stumbled across the café while a concert was taking place. The owners immediately showed interest in the “Stadt (be)setzen” project. Their personal goal for the café is to improve the urban space with its presence while bringing the neighborhood closer together. During our picnic on the sidewalk in front of the café they told us that they – much like many other young families – moved here from Friedrichshain ten years ago and have been witness to the numerous changes taking place. In the beginning, they felt out of place. But since then an increasing number of young people and young families have changed the appearance of the neighborhood and created a more pleasant atmosphere. They have also noticed that a lot of people in search of more peace an quiet, or those priced out elsewhere, have moved here from nearby, hipper Friedrichshain. Because there were almost no informal meeting places in the neighborhood, they opened Café Pinut in November 2013.

“I am completely convinced that it will look much different here in two to three years. I believe there is a lot of potential. It’s just difficult in the beginning.”

The small café quickly became a beloved spot for neighborhood activities, due to its very central location in what we have labelled the „corridor“ of the residential neighborhood around Fanningerstraße. An extended living room for its owners, the café is a place where its quests can decelerate, where you feel welcome and can relax. It has also brought its owners into closer contact with their immediate and even more distant surroundings. During our picnic, we noticed they knew and greeted almost everyone walking past.

“Somehow we didn’t pay attention to this before. The same people were here, we saw them, but we never really noticed them.”

For example, the residents of their building gather at the café frequently. They’ve become active as a group and have since applied for funding to renovate the courtyard and organized a house party. About their motivation to support such projects, they add:

“If no one else is willing to do it, then we are happy to.”

The owners of the café remain critical of the general lack of places that are inviting to lingering. A lot of people rush right by the café without stopping. In their hopes to improve the neighborhood, they wish for a nice restaurant, where one could drink a nice glass of wine, and an ice cream shop. But a lot has changed already:

“In the last few months we’ve become aware of the social responsibility that we’ve acquired since opening our doors.”
“That sounds so old-fashioned, doesn’t it?”
“No, it’s not old-fashioned – it’s just that a few people have stopped by and told us how great it is that someone has finally opened a place like this!” 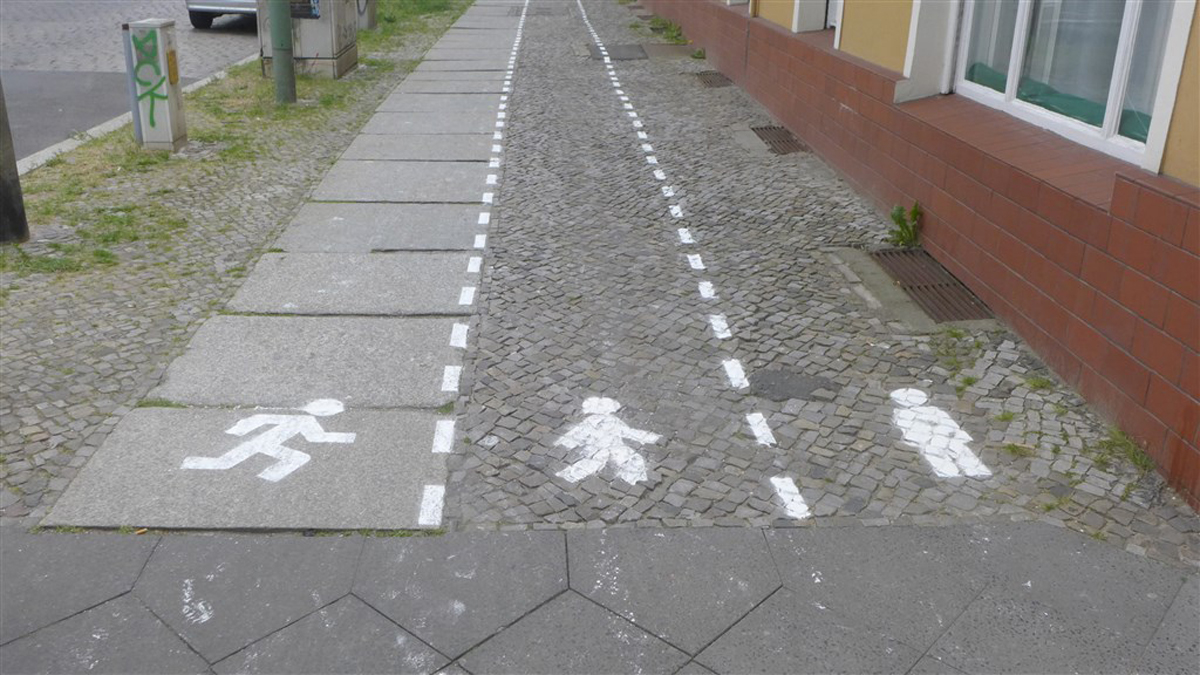 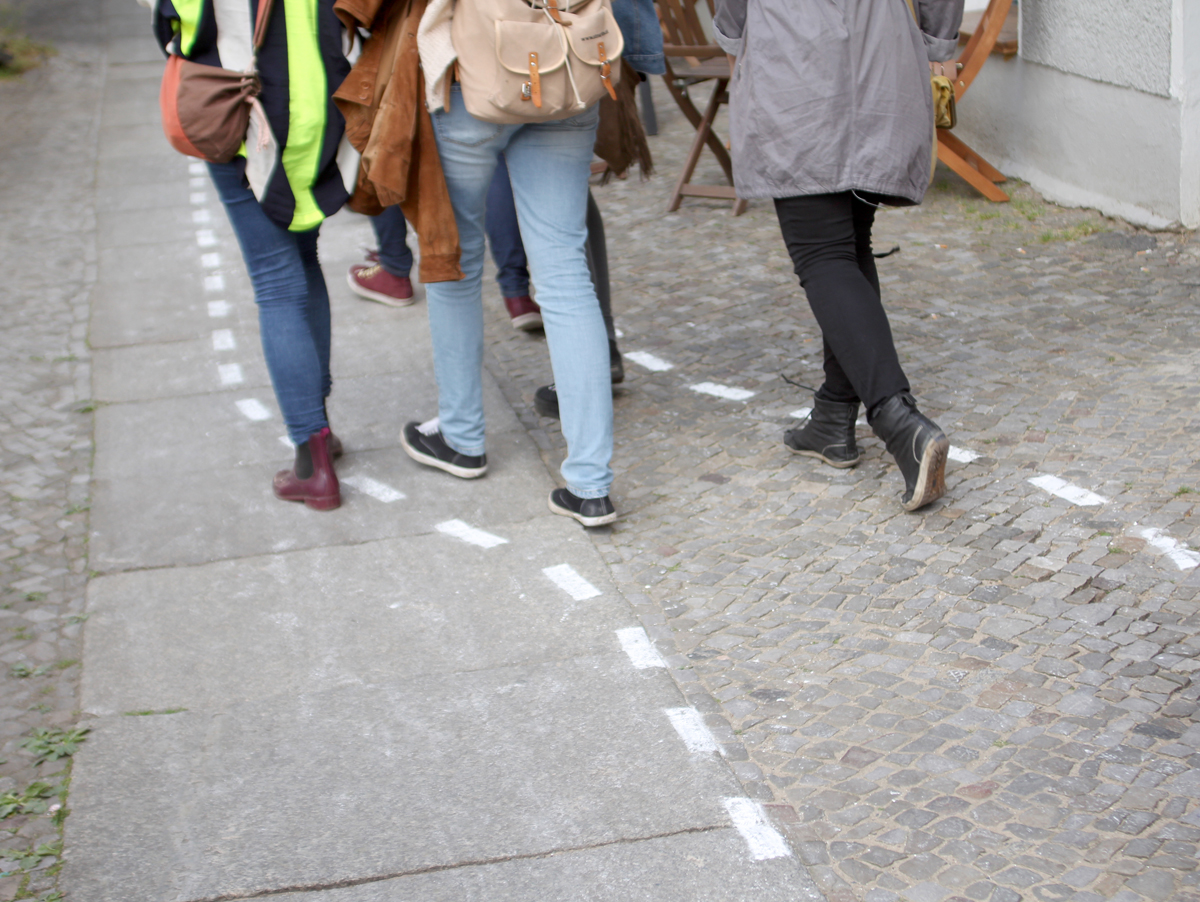 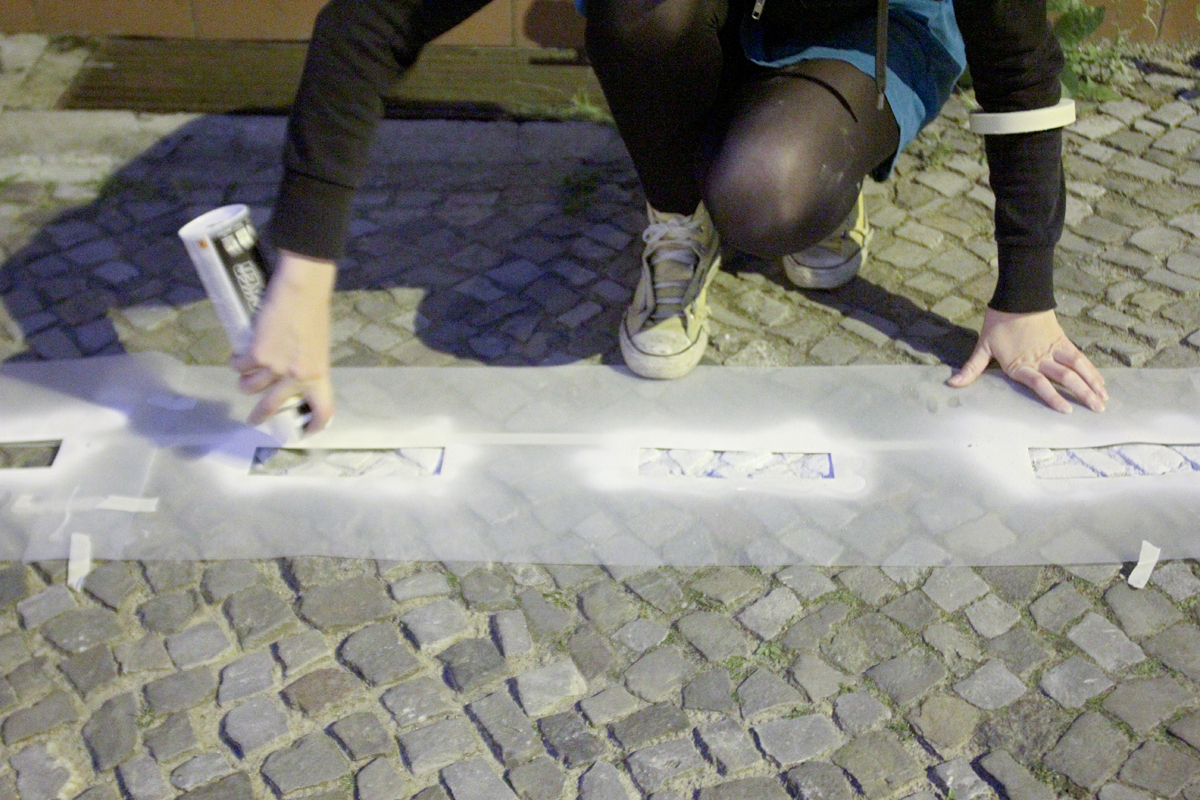 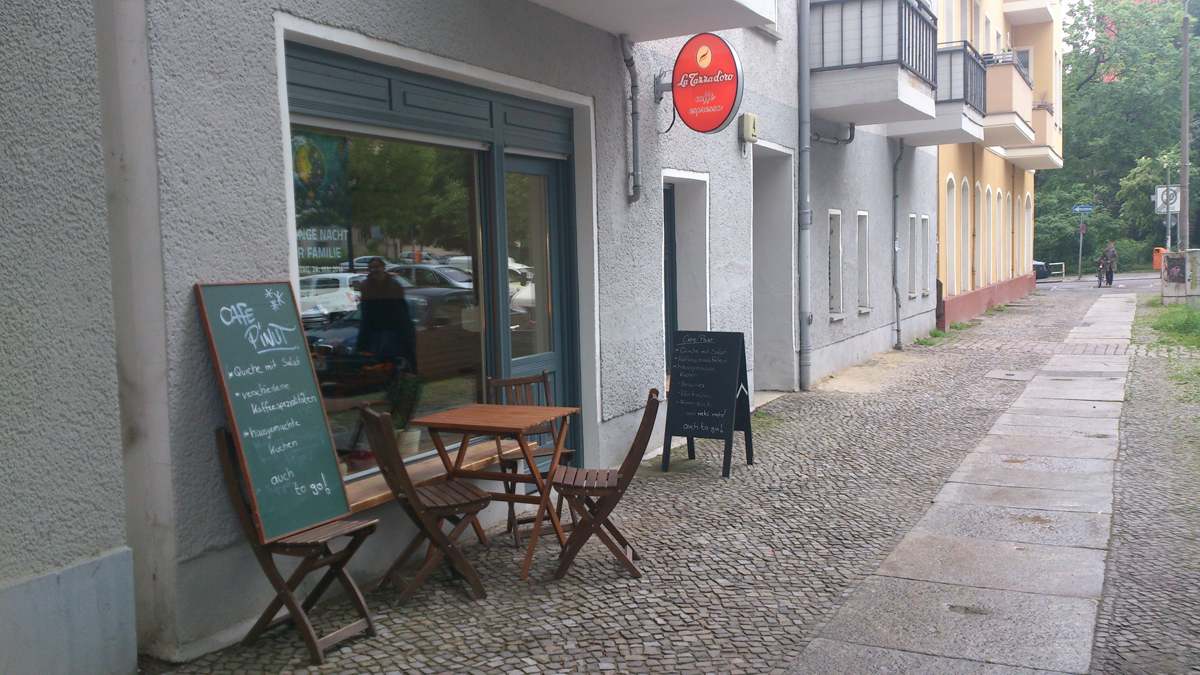 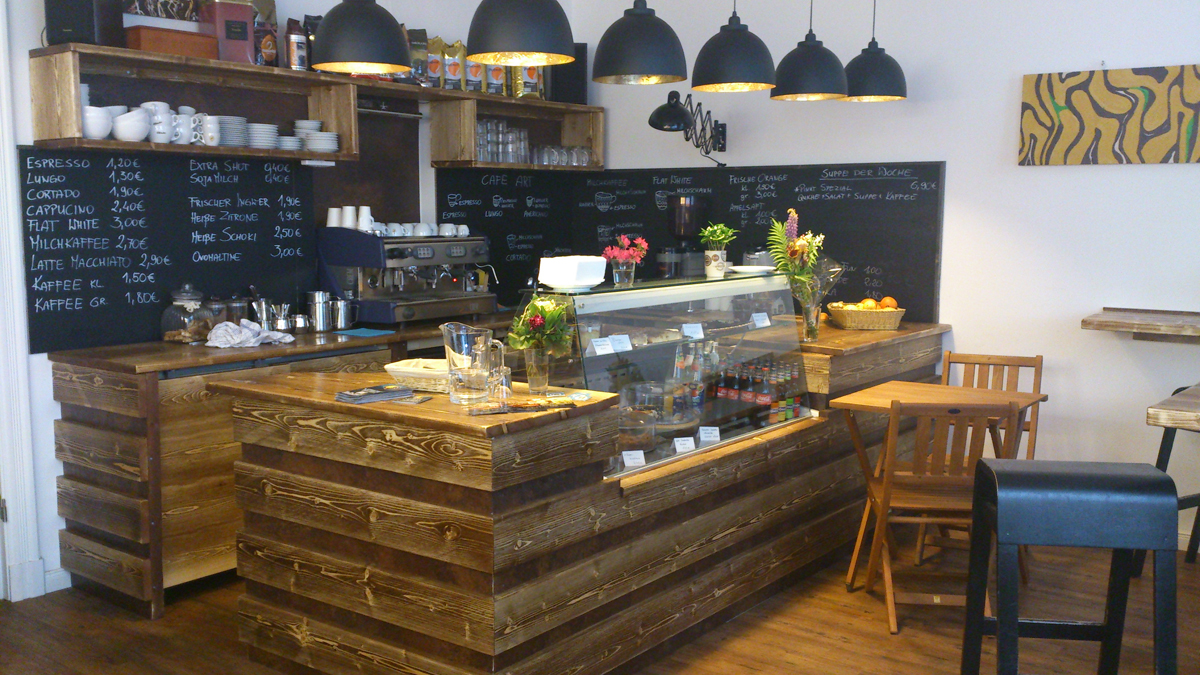 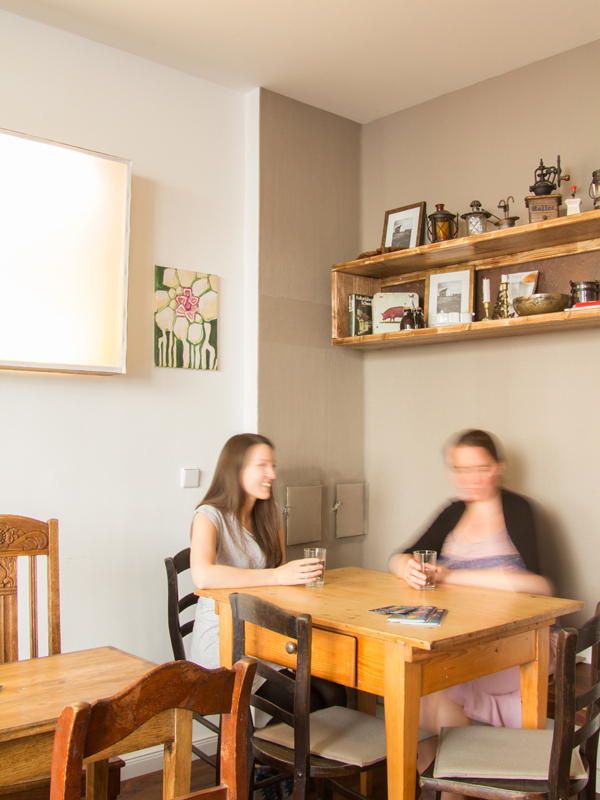 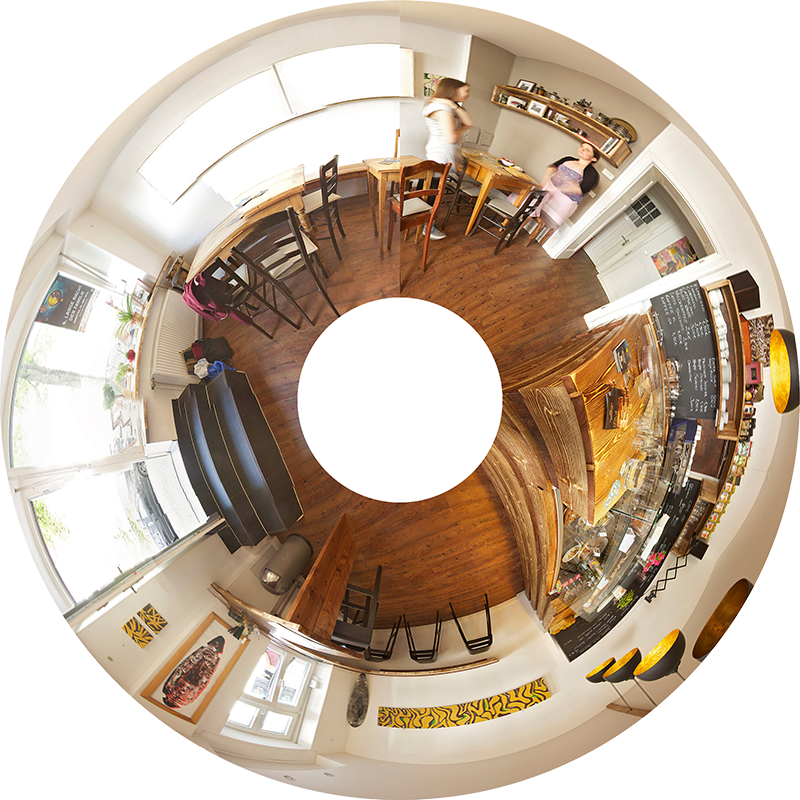 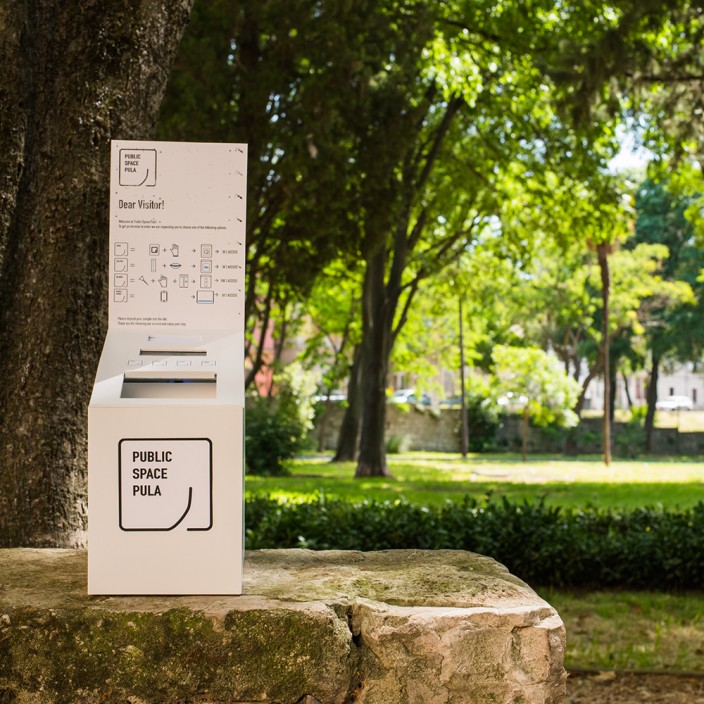 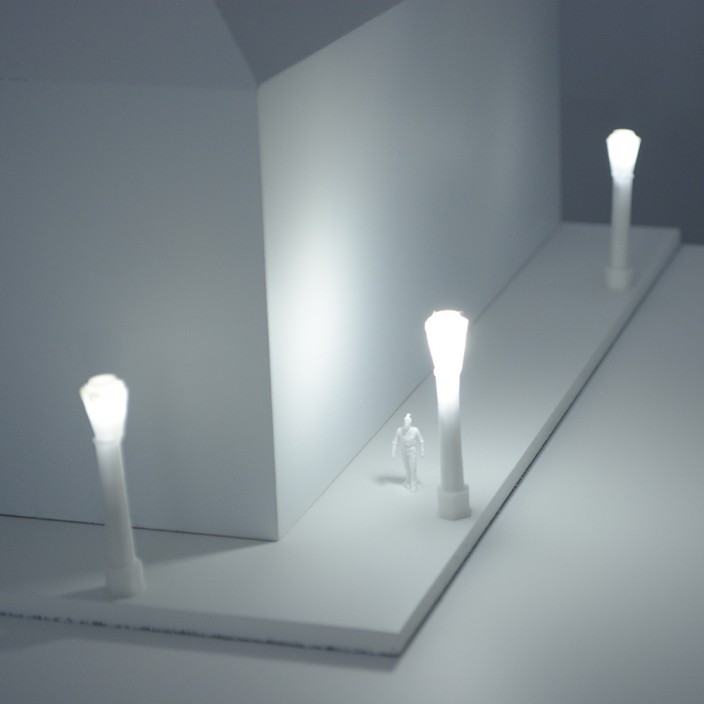 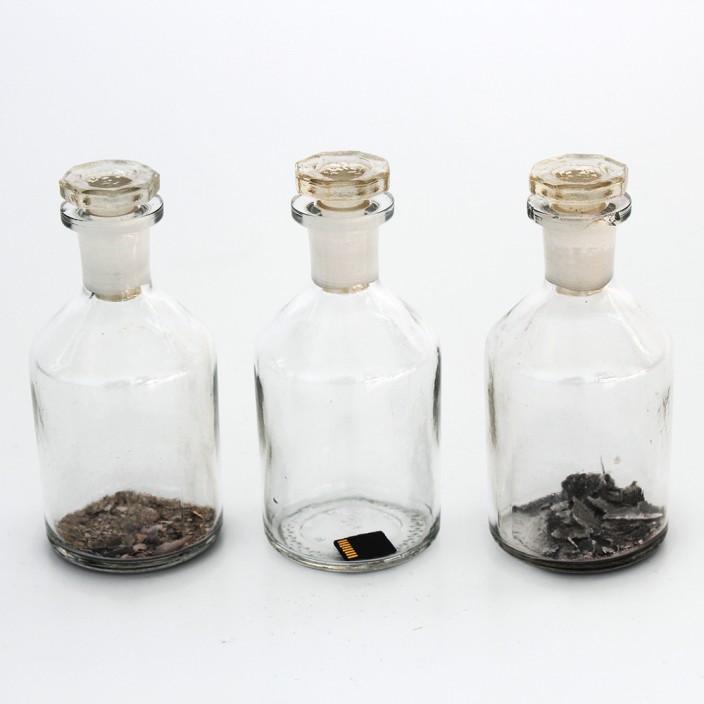 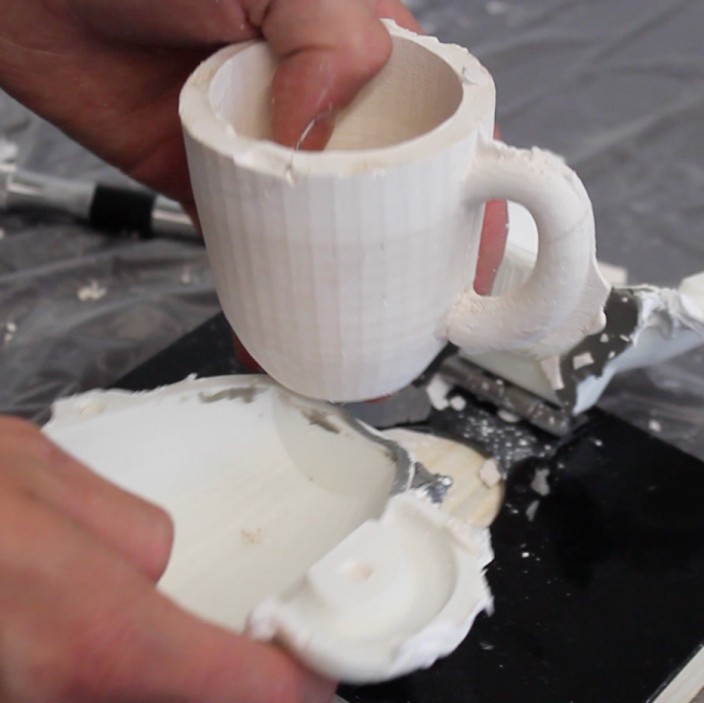 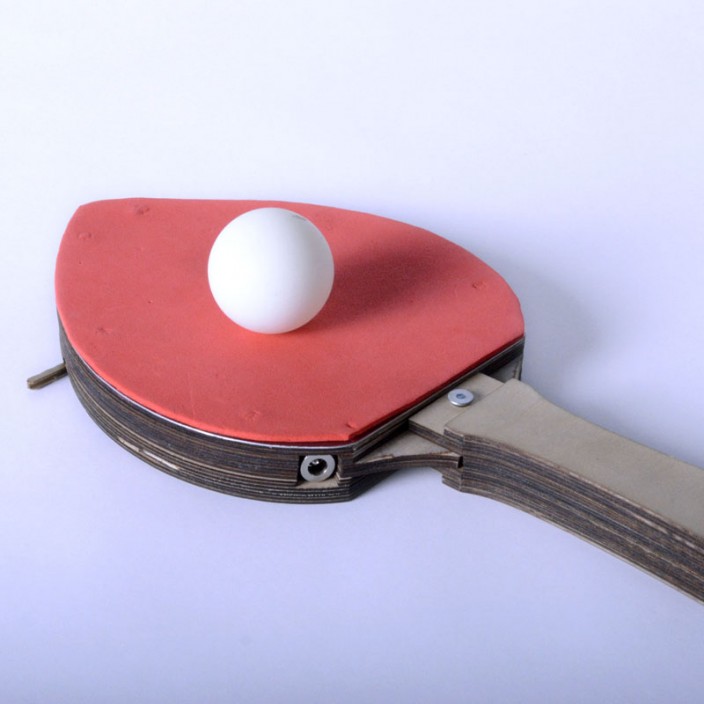 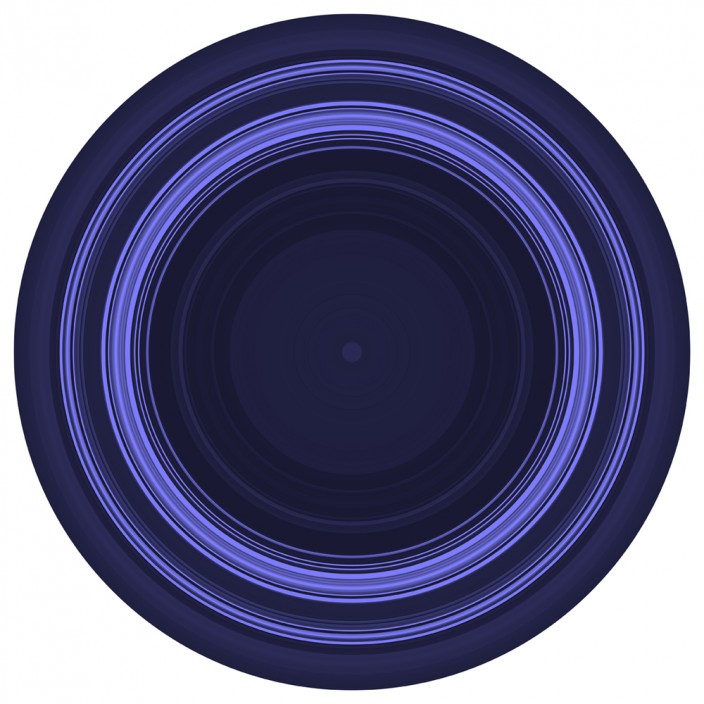 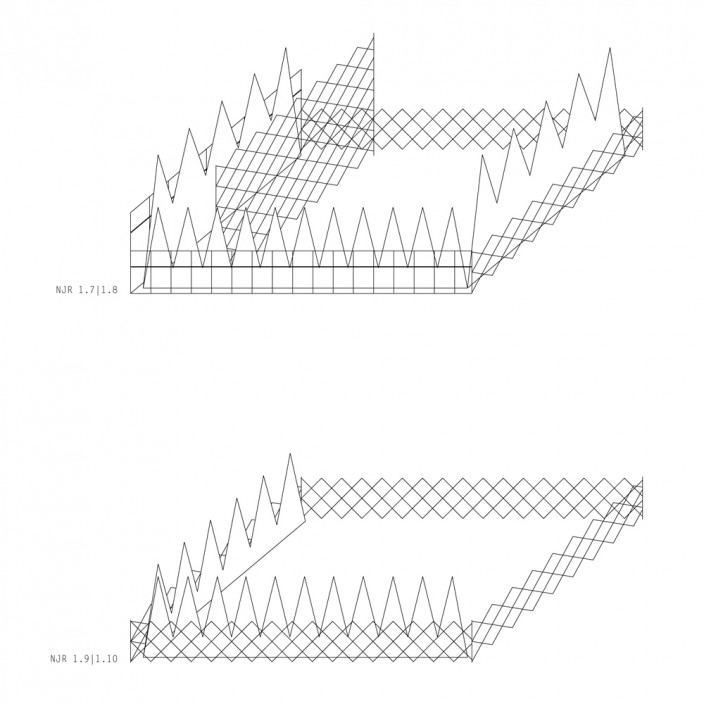